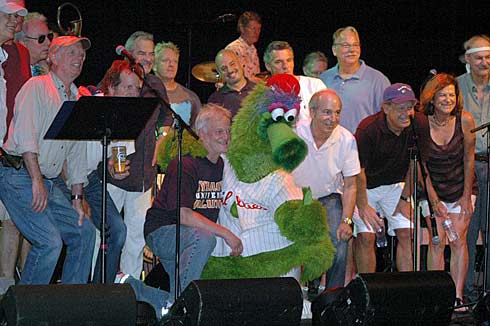 If you would like to make a voluntary contribution to defray expenses (any amount will be greatly appreciated), please make checks payable to "Carl Norris" and mail to him at:

Are you on Facebook? Join our group Rugapalooza to see photos & videos and get updated info.

Some of this year's expected performers from those old 60's bands include:

Classic rock from the 60's era plus some originals are on our menu, along with Roller's Catering of Chestnut Hill. Last time, our peers had as much fun as their children did, and a few of the musicians' moms were in the house.

Hope to see you at the 2015 Rock 'n' Roller, affectionately known as Rugapalooza #4.

School security will be directing guests to The Wissahickon Skating Club's parking area.